"Lets show some love for a heart in need" 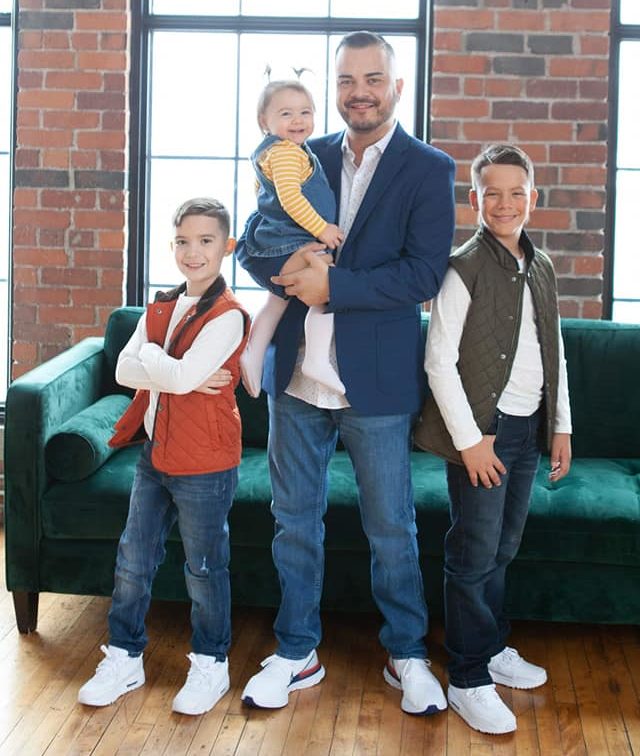 **DRAWING WILL BE HELD THE EVENING OF THE BENEFIT**

Make a One Time Donation Through PayPal